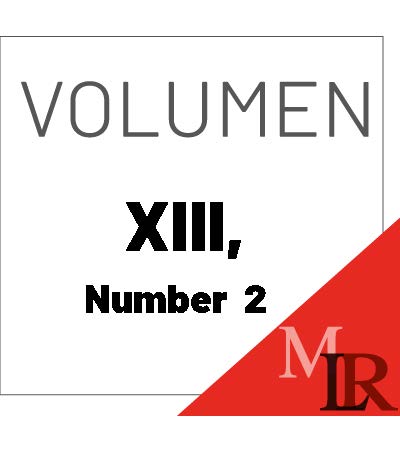 There is broad consensus among legal scholars about the existence of a permanent economic emergency in Argentina. This article examines the origin of the doctrine of economic emergency and its evolution in the Argentine Supreme Court of Justice decisions. Various regulatory devices implemented to face the economic crises are analyzed, and it is emphasized that the declaration of a state of emergency has not been made only by means of Congress formal legislation, but through the legislative powers of the President. The requirements for the validity of regulations of emergency are set forth in this article, including the actual existence of a state of emergency, a public interest, that the measure be reasonable, and the provisional nature of the emergency. Considering that courts have not exerted proper judicial review over the regulations of emergency, guideli¬nes to implement adequate judicial review over the subject at issue are presented. It is stated that the declaration of economic emergency and the factual circumstances underlying such declaration is a question subject to judicial review. In exercising the judicial review about this issue, two dimensions may be considered. First, timing, and, second, the correlation that must exist between a regulation —law, legislative delegation, or a decree of necessity and urgency— and the emergency situation it is intended to fight against. Finally, specific features of judicial review depending on the type of regulation that has declared the emergency are studied.