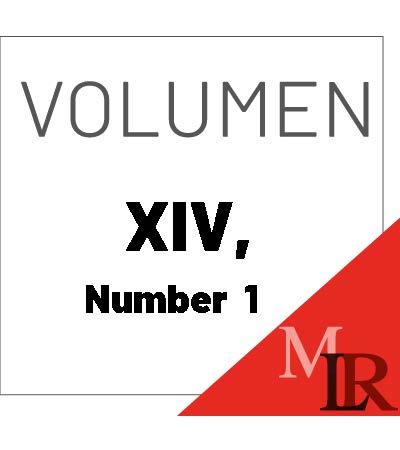 Traditionally, the legislative practice has been described from the moment the bills enter the Assemblies or Parliaments until they are promulgated into law, but there is a lot of opacity regarding what the doctrine knows about the previous moment, that is, the pre-legislative procedures, which finally determine the way in which a problem will be approached legislatively, the content that these texts will develop and who has influenced the strategy deployed. This note seeks to make visible certain practices within the administration that allow understanding which is the starting point of a bill, how the knowledge of the administration members is structured and some of its problems, which are the sources of information for the elaboration of diagnoses, what should be the previous steps for the creation of a regulation and the existence of an institutionality that gives certainty, who influences the drafting of a legal text, what have some Latin American countries done to advance on this issue and how an evidence-based bill should be structured so that its result is close to the optimum expected in terms of legal effectiveness and transparency and accountability to citizens. Finally, this note concludes on the benefits derived from the strengthening of administrative capacity that allow generating, structuring and articulating technical, impartial and transparent information to promote evidence-based laws whose follow-up and evaluation allow assess their ex post effectiveness.