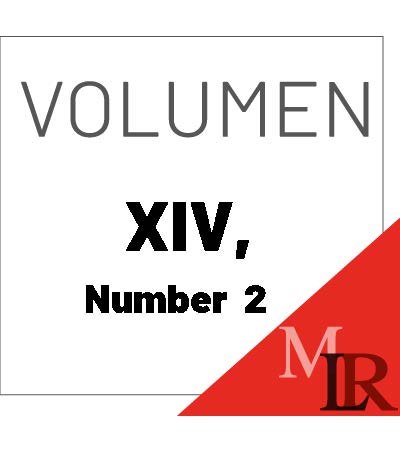 A constitutional transition understood as a legal transition is not a revolution, because as Zippelius wrote, from a legal standpoint, a revolution is the extralegal modification of the fundamental principles of the existing legal system.1 An explanatory model is proposed to analyze transitions from the perspective of legal theory so as to distinguish ordinary revisions from transformations of legal systems that could be called “constitutional transitions” strictly speaking. Transitions are discussed here according to legal criteria, considering two different instances: replacing a constitution and its gradual modification. The idea is to explain the processes of constitutional transformation and to introduce a theoretical model for that purpose. To consider law as a system of rules is one of the most important premises of this proposal. 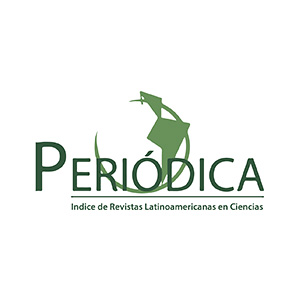