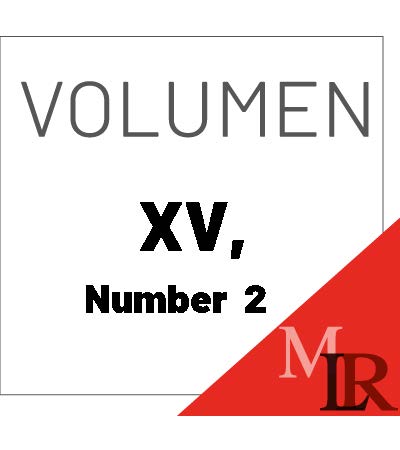 According to reports released by México Evalúa in October of 2021, the current rate of impunity for violent crimes in Mexico is estimated to be 94.8% and this is occurring as the number of homicides and disappearances continues to rise nationwide. To understand how the country remains caught in a perpetual state of extreme violence requires a deeply complex and multi-faceted analysis to determine which specific institutional deficiencies in Mexico might be contributing to the rise and ongoing dominance of organized crime. This article seeks to provide a concise yet broad perspective from which to begin to answer such questions by addressing the problematic development of Mexico’s justice system from the adoption of the 1917 Constitution to the present day, the endemic corruption at all levels of government and security institutions, the tactical imbalances between law enforcement and organized crime due to misuse of funding and illegal arms trafficking, and the failed attempts at bilateral cooperation with the US despite the two nations’ shared interest in disempowering the drug cartels. This comprehensive overview will provide a foundation from which possible solutions will be examined. These solutions include policy changes related to the relationship between the US and Mexico which could improve bilateral cooperation in combatting crime and corruption despite the recent diplomatic breakdown involving the US Drug Enforcement Agency’s arrest and subsequent release of Mexican General Salvador Cienfuegos. Reforms of the justice and law enforcement systems will then be explored which will include proposals that encourage the involvement of international institutions such as the United Nations Committee on Enforced Disappearances and the International Criminal Court.

This work is licensed under a Creative Commons Attribution-NonCommercial-NoDerivatives 4.0 International License.