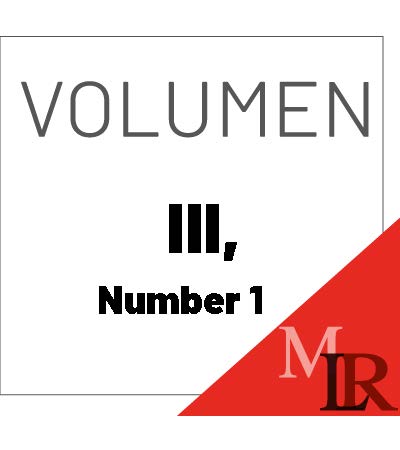 This essay examines the jurisprudence of the Inter-American Court of Human Rights with regard to the death penalty: advisory opinions, final judgments and provisional measures. The general tendency of the jurisprudence is abolitionist, since it stresses the strict limits for the imposition of the death penalty and moves toward the final elimination of this punishment. In its decisions on the matter, the Court has examined the issue of the mandatory death penalty, which is still stipulated in some States when “the most serious crimes” are involved. The Court has reviewed national criminal justice systems and established clear limits for laws concerning crimes and penalties. Similarly, the Court has examined the guarantees of an accused person who faces trial, particularly when the possibility of imposing the death penalty exists. The essay also highlights other issues of the highest importance regarding the punitive role of the State and the means of defense of the accused.