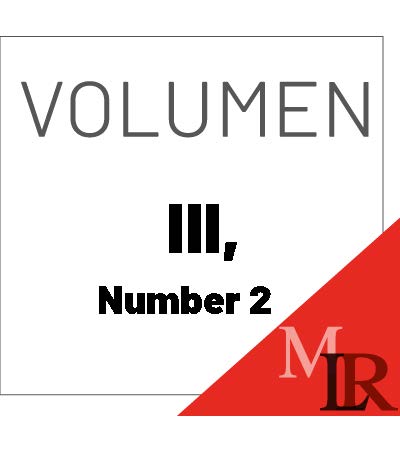 In recent years Mexico has experienced an increase in drug-related violence as the government seeks to eradicate organized criminal elements behind the drug trade. In order to accomplish this Mexico has passed major new criminal justice reforms, as well as to the military and police. In June 2008, the Constitution was amended to move the country’s criminal justice system closer to the accusatory (adversarial and oral) model most closely associated with common law systems, particularly that of the United States. Mexican officials hope that by making criminal justice a more transparent, participatory experience the system will be better equipped to handle the effects of the drug war. However, judicial reform is far from simple even under the most favorable circumstances, and presents an especially daunting challenge when undertaken within the context of escalating violence. While Mexico hopes these changes will help address the broader effects of cartel violence on society, observers of the process fear that the reforms will suffer from the traditional obstacles presented by the pursuit of justice in transitioning countries, such as corruption, lack of real independence for criminal justice actors and limited educational and financial resources. It remains to be seen whether the 2008 reforms will strike the right balance and help propel the country towards security, stability and a stronger Rule of Law.