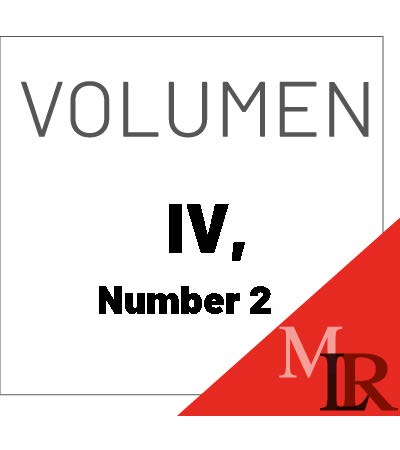 This article studies the behavior of Mexico’s Federal Supreme Court (Suprema Corte de Justicia de la Nación) (SCJN) regarding human rights during its Ninth Epoch (1995-2011). According to the empirical data obtained, after a twelve-year period (1995-2006) of inactivity in this área, the SCJN recently (2007-11) has begun to gradually take action. The change is evident in three aspects: a) the increased use and reinterpretation of its powers in Amparo proceedings; b) the increased use, interpretation and regulation of Powers of Investigation for serious violations of individual guarantees (abrogated in 2011), and; c) the inclusion of deliberative elements in preparing proceedings on grounds of unconstitutionality (Acción de Inconstitucionalidad). The change in the SCJN’s behavior towards human rights since 2007 is explained by the institutional independence it has gained in the fragmented political system in assuming the role of arbitrator in important conflicts between political actors. The SCJN has also developed strategies that legitimate its greater involvement in protecting human rights before the political system and society. In general, the political system under which the Court acts has not reacted to provoke a reversal of this tendency in favor of human rights. In the 16-year period studied here, the incremental change in the SCJN’s behavior is observed along with its evolution from a weak court with marginal participation into a court that has won its independence before political power and is currently looking for greater participation in protecting human rights.