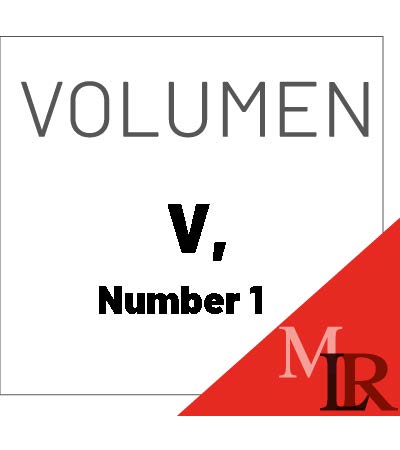 This article offers a perspective on the legal, economic and institutional issues associated with a new type of procurement transaction that was made possible by the Energy Reform of 2008. The procurement by Pemex Exploration & Production (E&P) concerned the purchase of field redevelopment services on a long-term contract in three blocks located in the state of Tabasco. The procurement was carried out by means of a public tender in which the sole biddable element was the offered fee/barrel. The character of the contract was that of a farm-out, that is, the common practice, found internationally, by which an operating company with leaseholder rights to acreage in effect subleases an area to another company which, in return, receives a legal interest in the revenue from future production of the well or wells that the second company may drill. The discussion calls into question the legality and economic justification of the lowest-price award criterion, and observes that Pemex made an ad hoc interpretation of Article 6 of the Petroleum Law to justify the concept of a fee/barrel. Finally, the report asks if the new contractual modality represents, in the first place, a new chapter in Mexican oil policy, and, in the second place, does it represent a step toward privatization.