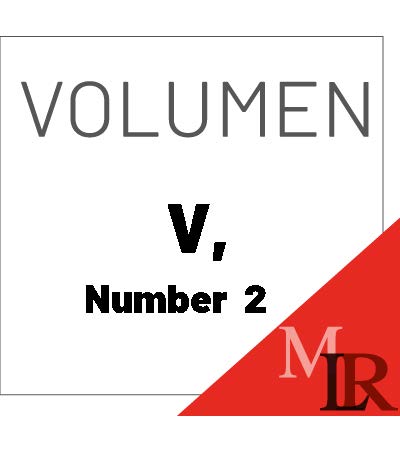 This article tackles the complex question of the relationship between international and domestic adjudicatory bodies. It does so by analyzing the debate between liberals and developmentalists over the effects of investorstate arbitration tribunals on domestic courts. For liberals, investor-state tribunals are a positive complement to domestic judicial institutions for their ability to “de-politicize” investment disputes, leading to economic policy stability that encourages foreign investment. For developmentalists, the same international alternatives reduce institutional quality by allowing powerful actors such as powerful corporations to skirt local judicial institutions. Through a comprehensive analysis of the negotiations of Chapter Eleven of NAFTA and the recent cases in the sweeteners conflict between Mexico and the United States, this article attempts to address how investor-state arbitration tribunals and constitutional courts interact and affect each other. The case study reveals two important lessons to this debate: i) scholars arguing against investor-state arbitration on the grounds of “circumvention” of domestic courts may do well to calibrate the debate of the use of remedies as one of added remedial possibilities in complex litigation; ii) those defending investor-state arbitration on the grounds of “depoliticization” of investment disputes may do well to consider the veto power wielded by international adjudicatory bodies that impact the judiciary and political systems of the host country.