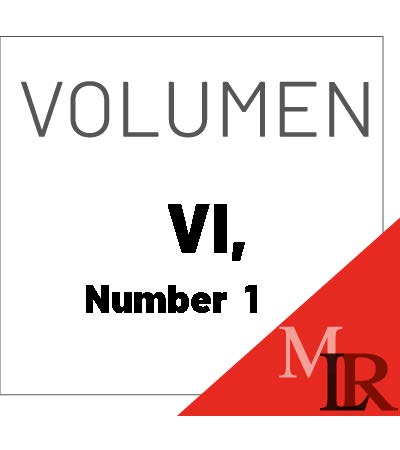 The use of private military or security companies is a growing phenomenon in Latin America. In recent years, increased violence and insecurity in Mexico has made the nation an attractive market for PMSCs. The privatization of security has changed how security is provided in ways that can be either positive or negative depending on how the industry is regulated. This note examines how the privatization of security has functioned in Mexico by examining the nation’s two main private security categories —domestic and multinational PMSCs— who work for either private clients or the United States (US) and/or Mexican governments under the Merida Initiative. After discussing how Mexican law attempts to regulate the industry, this note analyzes whether or not existing regulation is sufficient to permit these organizations to act as a “force multiplier” to increase the overall sense of security. In light of evidence suggesting that domestic and multinational PMSCs do not respect Mexican law, it appears that most of the private security market in Mexico fails to be a “force multiplier”. Moreover the presence of a non-state actor authorized to use force and not controlled adequately add greater complexity to an already complicated human rights situation. This note concludes by discussing how Mexico’s failure to implement existing regulations on PMSCs amounts to a failure to respect its obligations under international law.