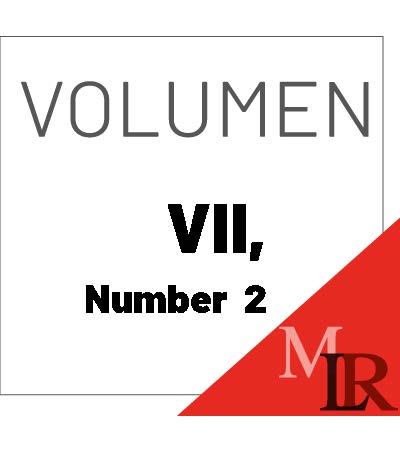 Drawing on T.H. Marshall’s classic analysis of how civil, political and social rights evolved in Great Britain, this article follows authors, like Rose and Shin, who used a “social pyramid” to illustrate how the inverted development of such citizenship rights in other nations may weaken liberal democracy. In contrast, I argue that this sequence varies depending on a society’s own unique history, and that no one single path can define the development of liberal democracy. In Mexico, the development of citizenship rights (mainly social, political and civil, following T.H. Marshall’s categorization) was catalyzed by a series of economic and security-related crises that impacted a broad cross-section of Mexican society. The result of these pressures —both from above (organized elites) and below (organized popular groups)— has been greater enforcement of already existing political rights. This major change eventually led to competitive ballot elections (since the late 1990s) which in turn has forced politicians to focus on reshaping social rights (e.g., making their application universal rather than selective). Since President Felipe Calderon’s (2006-2012) “war on drugs,” there has also been notable legislation —backed by widespread public support— to strengthen civil rights (e.g., 2008 criminal justice reform; 2011 reforms to the amparo and human rights).