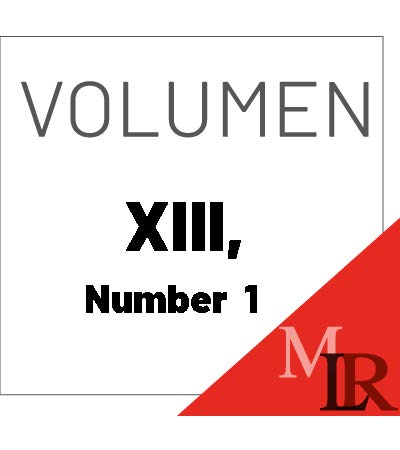 In the period of 2009-2014, organized crime subjected all kinds of political authorities and benefited from impunity throughout Mexico, especially in Michoacán and Guerrero. This circumstance provoked a grave constitutional crisis since these authorities were meaningfully overridden and were not able to properly enforce the rule of law in these regions. These phenomena brought about the rise of self-defense groups from local civil societies, as a desperate measure to protect their most fundamental rights from ruthless crime. However, this uprising deepened the constitutional crisis, already experienced in these regions due to the calamitous activities of criminal organisations, because it implied the complete absence of the Mexican state to restore legal order. The present article argues that a formal declaration of emergency by the Mexican President, with the official approval of the Mexican Congress, would have solved efficiently the constitutional crisis that Michoacán, Guerrero and other regions were going through in this period, and would have competently discouraged the expectations of the local people to relay on vigilantes as their last resort to guarantee their fundamental rights in the face of organized crime. This argument is based on archive research, testimonies of people uploaded in video documentaries, the Mexican Constitution, the International Human Rights Law, the doctrine of constitutional dictatorship of Clinton Rossiter, and the legal doctrine on balance and deliberation of Robert Alexy.