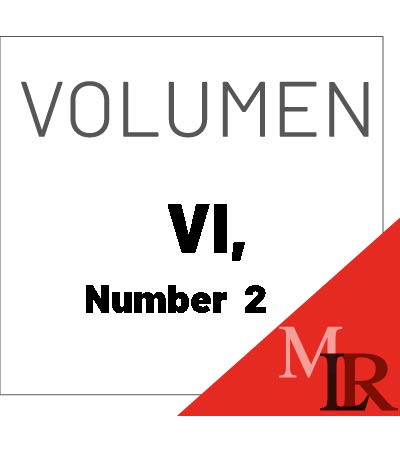 This article is an analysis of international and Mexican law regarding the prohibition of drug use and the right to health. It argues that the decriminalization of personal drug use in domestic legislation is not prohibited by the 1961 Single Convention on Narcotic Drugs and the 1988 United Nations Convention against Illicit Traffic in Narcotic Drugs and Psychotropic Substances. Therefore, a health-oriented system to resolve the problem of drug use is not optional for the binding States, but an obligation according to the normative content of the right to health under international law. Therefore, given that Mexico has ratified the International Covenant on Economic, Social, and Cultural Rights (ICESCR) and the right to health has constitutional status, the criminalization of drug use or drug possession for personal use is a violation of the Mexican Federal Constitution and the ICESCR.